5 Ways you can support the LGBTQ + community this Pride month

If you don’t know why Pride is important or what it really means, it’s time to educate yourself on LGBTQ+ history to see why both celebration for the achievements that have been made and continued activism are important and how these events are having profound impacts on people around you. Here is a list of books you can check out or, if you prefer to watch something, there are many films and TV shows that touch on important LGBTQ+ topics, find a list of 12 films to watch here.

2 Donate to charities that support the community

Charities like Rainbow Railroad or the Trevor Project, support LGBTQ+ youth and campaign for change around the world. Rainbow Railroad helps gay, lesbian, and transgender people escape attacks in places like Uganda. They rescue people being persecuted because of their sexual orientation or gender identity, offering in-country resources, safety information and support to partner organisations and private sponsorships for refugees seeking asylum. The Trevor Project is a suicide prevention organisation for LGBTQ+ young people offering crisis services and a networking community as well campaigning for laws to protect LGBTQ+ people. These are just 2 of many organisations around the world that you can support.

FunDonor’s mission is to help raise money for charities like these while empowering young people so they can give back and make a positive impact in their communities, find out more here .

Don’t forget that donating money isn’t the only way to support charities. Liking and sharing their social media content can increase their audience, help spread their message and build awareness for key issues. Or you can…

There are so many opportunities out there to volunteer and give back in whichever ways you want to. Search for local LGBTQ+ youth or community centres and see if they need any help or start your own fundraising initiatives to raise money for a cause that you’re passionate about, check out our blog post about crowdfunding here to learn about a fun way to raise money online. You can also look out for opportunities to help at events thrown by charities and non-profits in your area.

Engage in conversations with family and friends who may be prejudiced or who are not understanding or accepting of LGBTQ+ issues and identities. PFLAG has some great advice on how to tackle difficult conversations with loved ones, visit their website here to learn more. Change starts at home, and your words could make a lot of difference.

Pride parades are the biggest LGBTQ+ community events, with most happening during the summer. But there are events you can attend throughout the year to show your support for LGBTQ+ friends and members of your community. You can search online, check your local community centre, or ask family and friends to find out what events are happening near you. Just remember, these events are created as fun and safe spaces for LGBTQ+ people.

8 Free Ways to Give

8 Free Ways to Give

Why not take our FunLEAP challenge!

Leap like our logo and you could win our iconic “I Built FunDonor” T-Shirt. Click on our draft Indiegogo page for details.

Here’s what you have to do.

1. Make a selvie* or take a picture of your best Leap. Just like our logo!

The 10 most liked clips win!

*selvie: a self video, not a picture. Videos should be 5 secs or less. 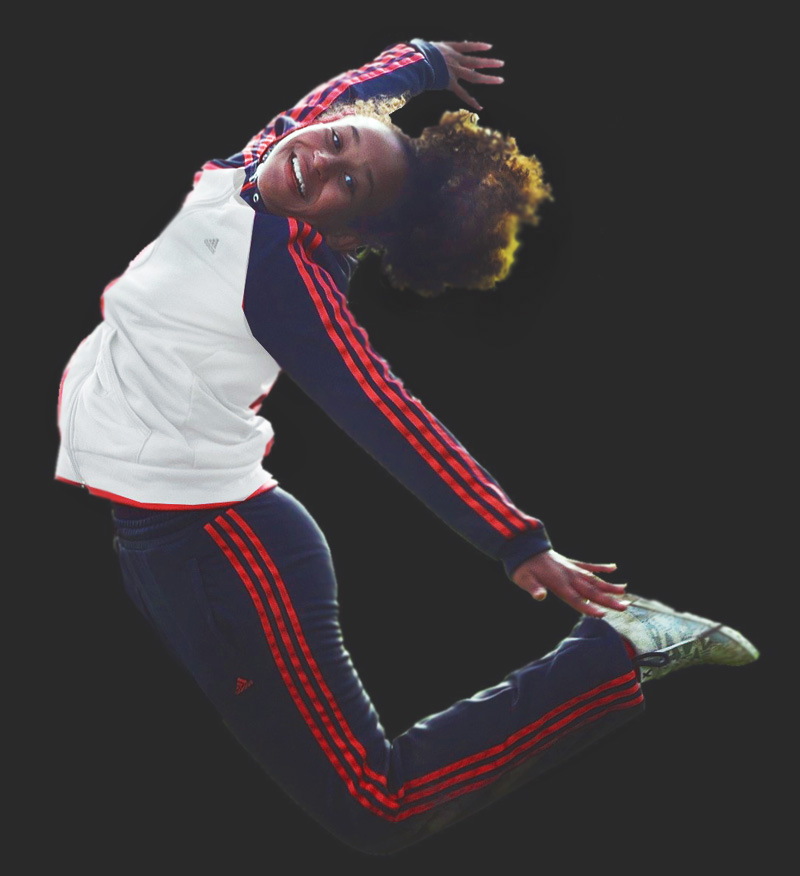 Subscribe to our weekly newsletter. Be informed when our Indiegogo crowdfund campaign goes live. You will have access to special perks which will give you a lifelong stake in FunDonor.

And don’t forget, you can keep up to date by following us on social media.